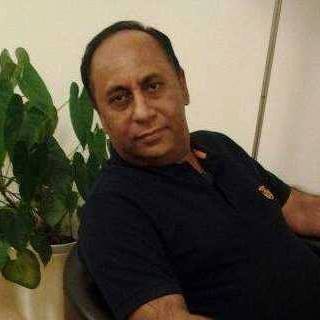 Pakistani poet Aftab Husain worked as a  journalist and professor of literature before he went to exile in 2000. On the invitation of PEN International he reached Germany and lived there as fellow of Heinrich Böll Foundation. In 2003 he was invited to Vienna as ‘’writer-in-residence,’’ a collaboration of the Austrian Cultural Ministry and the city of Vienna. Presently, he teaches at Vienna University. He has three books of poetry to his credit – in Urdu, Hindi and German. Widely published in various anthologies, his poems have been rendered into English, Italian, Persian, Bengali and other languages. He has translated German poet Paul Celan, among others, into Urdu for which he was felicitated by association of literary translators in Austria.   He is the editor of the bilingual magazine Words and Worlds.

Recent Posts by this Author 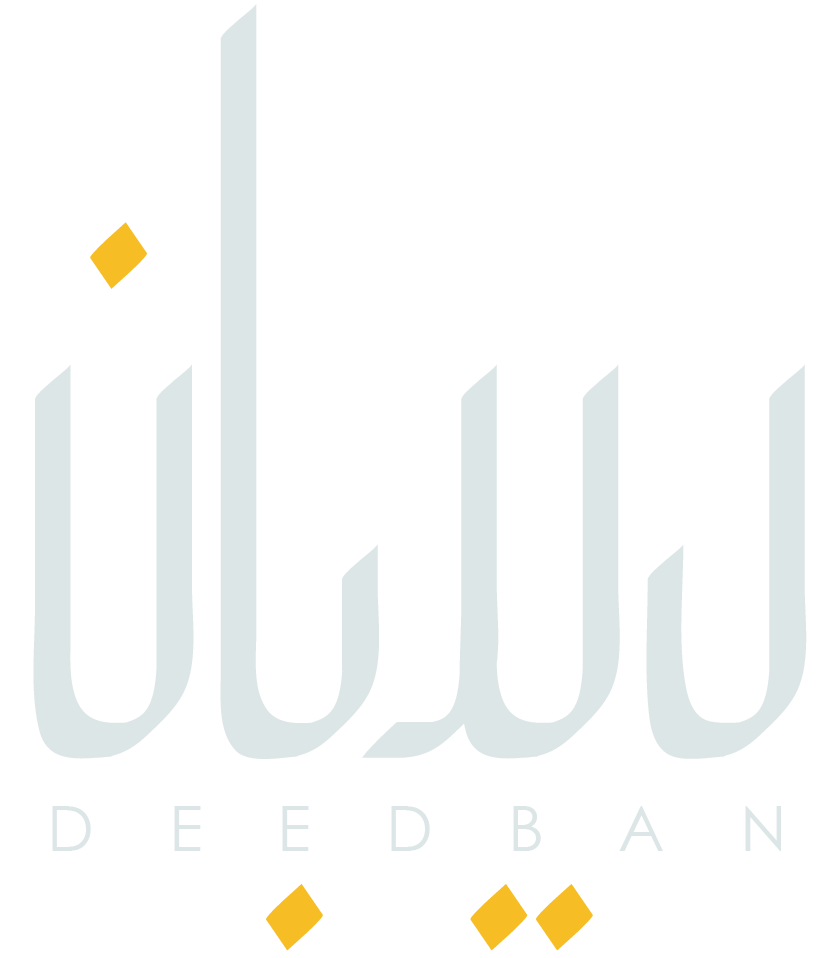